What is the difference between a rail and a railway? And what on Earth is a contact line or a chamber filling block? In this article, we explain the meanings of various light rail related terms.

Light rail: A tram system that is faster than a conventional tram and usually has its own designated lane. 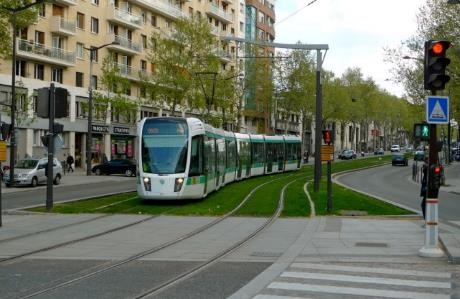 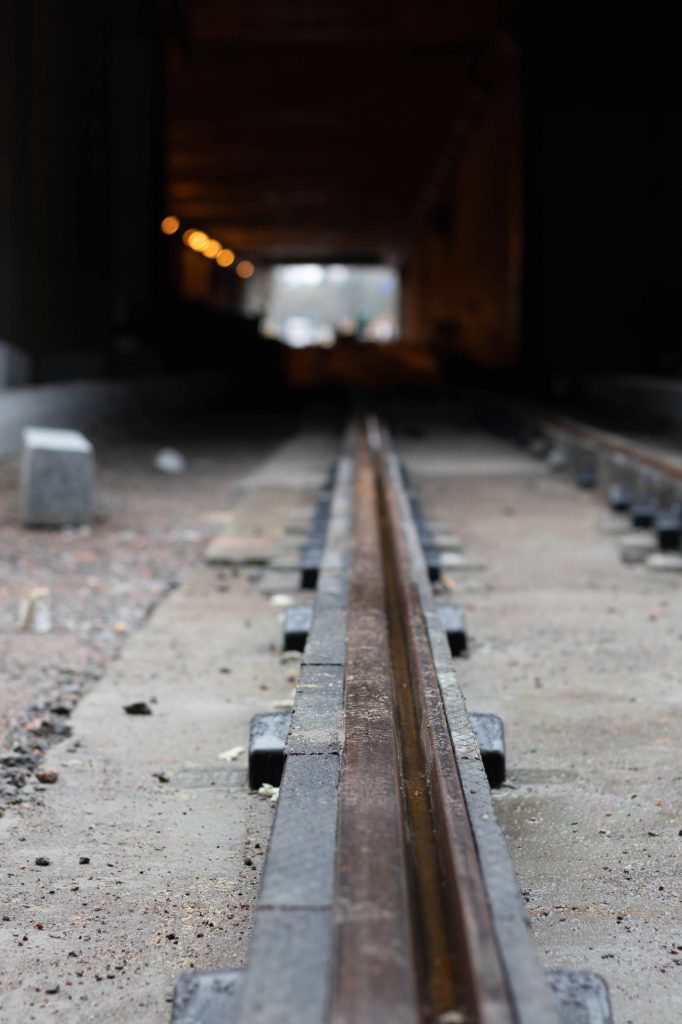 Railway: The structure along which the tram travels. A railway consists of two rails and sleepers that keep them at the right distance from each other, attachment and lengthening pieces, switches and rail crossings, as well as other special railway structures (e.g. movement devices, line wells). There are two types of railways: sleeperless railways and crushed stone railways. 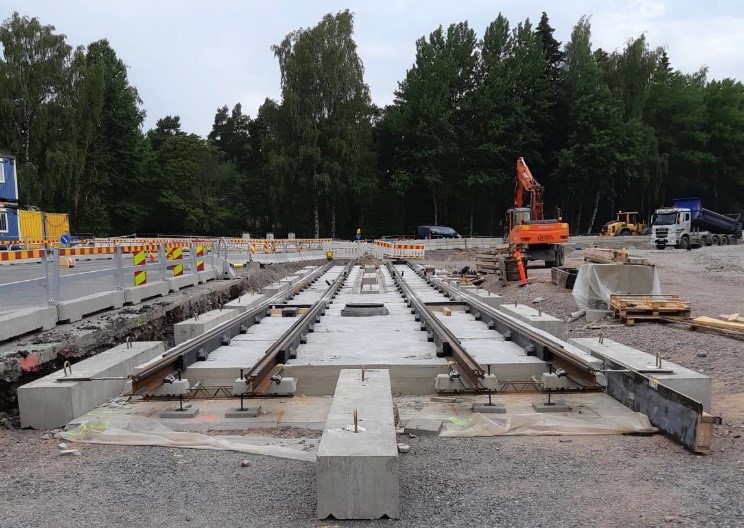 Track: A route whose structures include the railways and switches with their support layers, substructures and base structures, bridges, culvers, drying structures, safety equipment, and the devices required for electrification and their earthing.

Switch: A section of the track in which the tram is guided from one railway to another with moving switch rails. There will be 32 switches along the Jokeri Light Rail route and 24 at the depot. 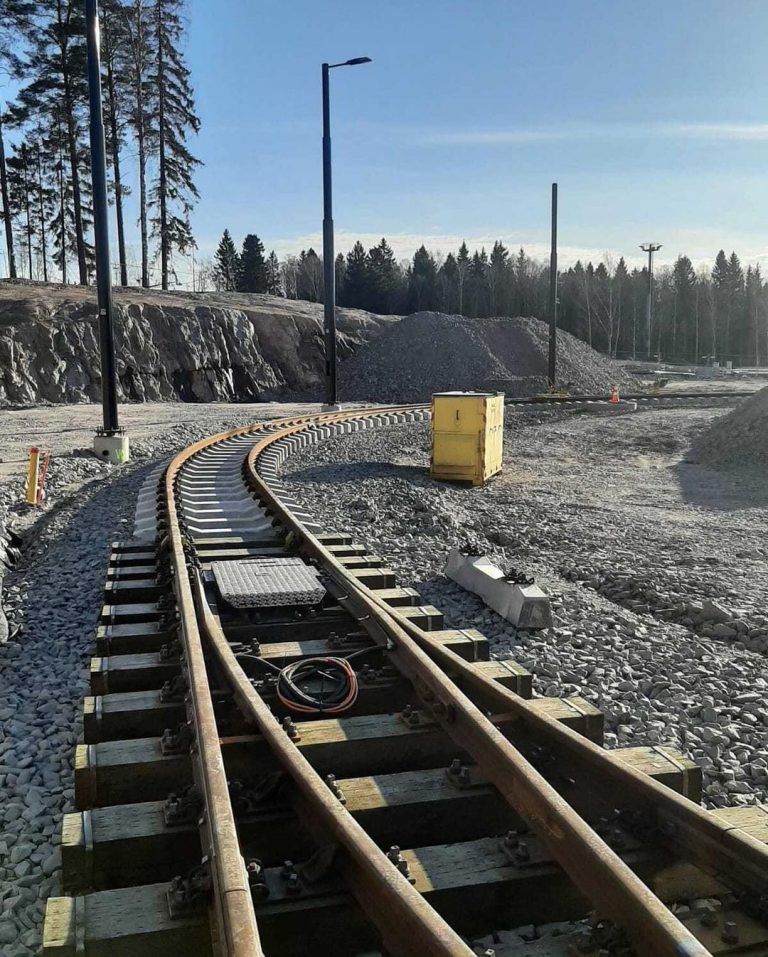 Track width: The distance between the inner edges of the rails. The width of the Jokeri Light Rail track is 1,000 mm.

Railway geometry: Railway geometry indicates the horizontal and vertical position of the railways. The geometry is optimised in terms of travel speed, passenger comfort, traffic fluency, safety and maintenance.

Grooved rail: Grooved rails are commonly used on closed railways and tramways. A grooved rail has the railhead, meaning the part on which the wheel is placed, on one side and a continuous guard on the other, forming a flange groove in the middle. The tramways of Helsinki feature grooved rails in all of the line traffic network. 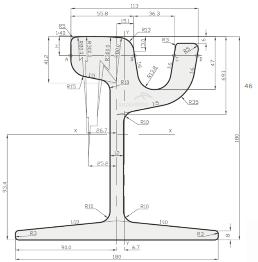 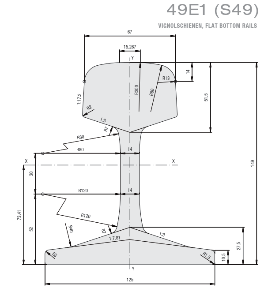 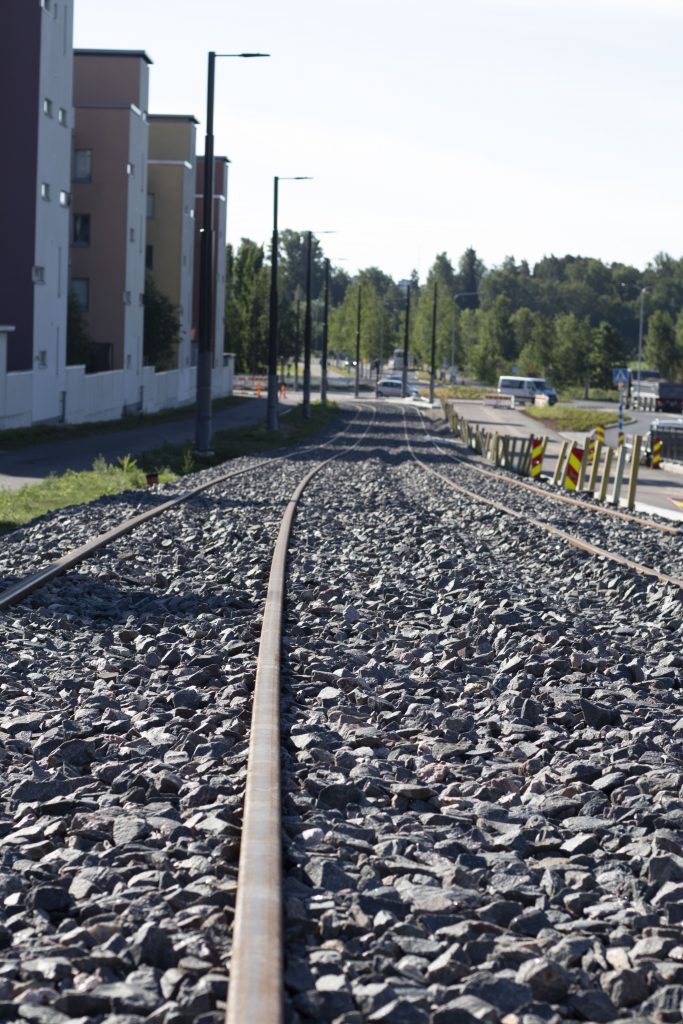 Rail trough: When a normal track structure cannot be used, on bridges or in tunnels, for example, the rail can be attached to a trough by casting. The rail trough can be, for example, a groove in a concrete rail slab or a steel trough. 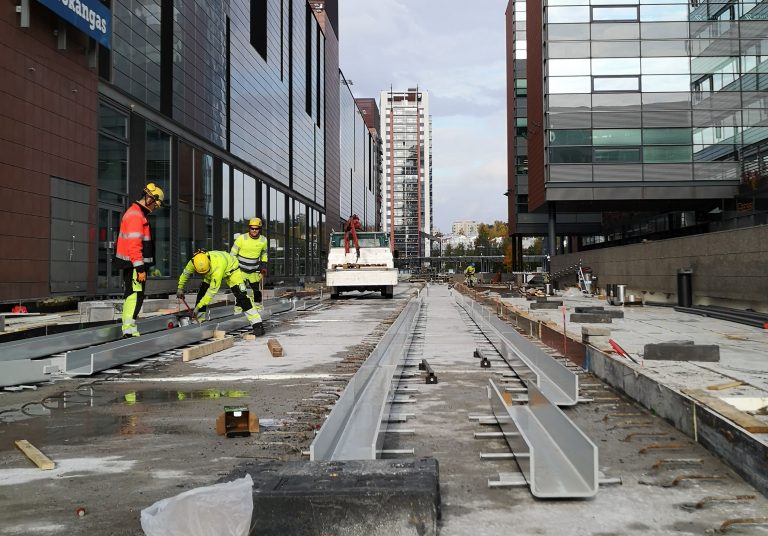 Grass railway: The surface structure around the railways has grass growing on it. There is a total of 8.7 kilometres of grass track along the Jokeri Light Rail route.

Chamber filling block: An insulation element installed around the rail to prevent stray current from being carried into the ground, protect the rail fastenings and make it possible to build surface structures next to the rail neatly. 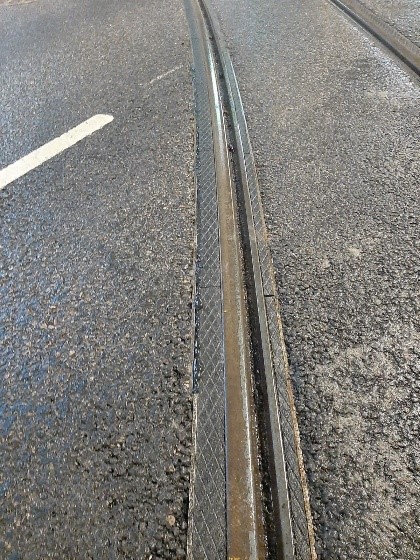 Contact line: Contact line means a cable installed above the tramway, from which the tram receives its electrical power. The contact lines consist of overhead cables, hangers and supports. 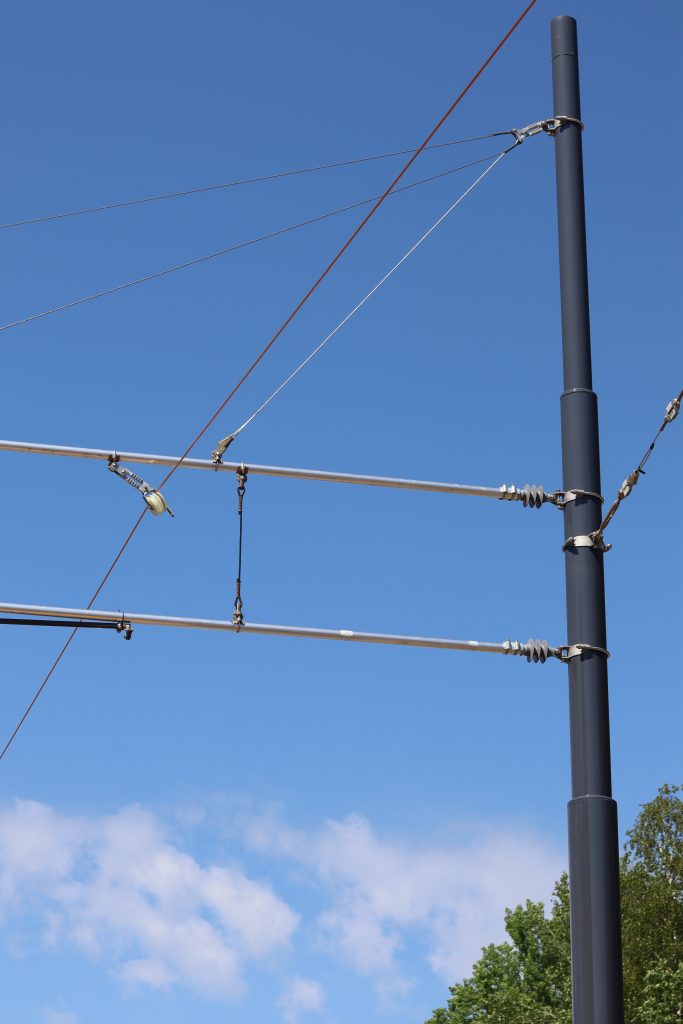 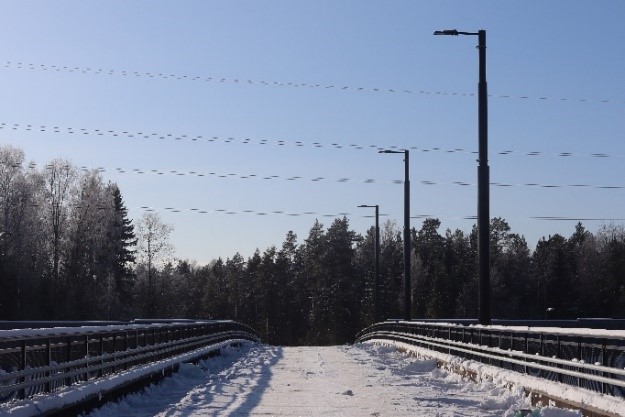 Track electricity pylon: A pylon next to or between railways used to support the cables that supply the track with electricity. 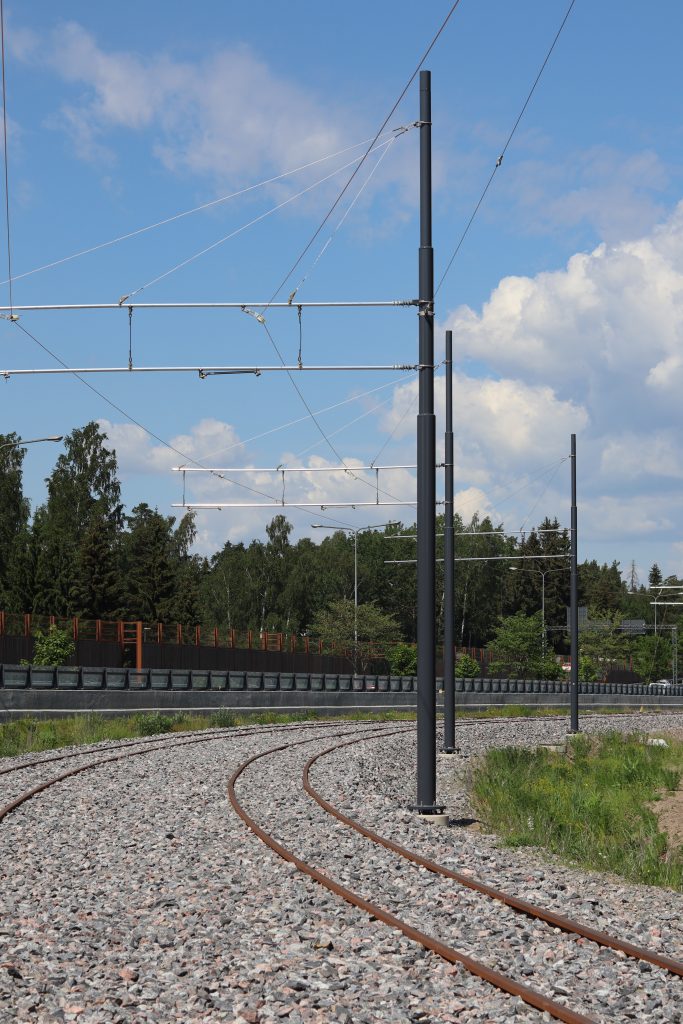 Stray current: An electrical current that returns to the electricity supply station via a route other than the return current route formed by the rails and rail connections, e.g. via the ground and the cable systems.