About 44 per cent of the construction work of Jokeri Light Rail has already been completed, and 9,140 metres of tracks are finished. The first streets – Leppävaarankatu, Maarintie and Maarinrannantie – have already been completed and handed over to the City of Espoo. However, work is still ongoing on the majority of Jokeri Light Rail’s 42 streets, and the following changes in traffic arrangements are expected in early 2021. 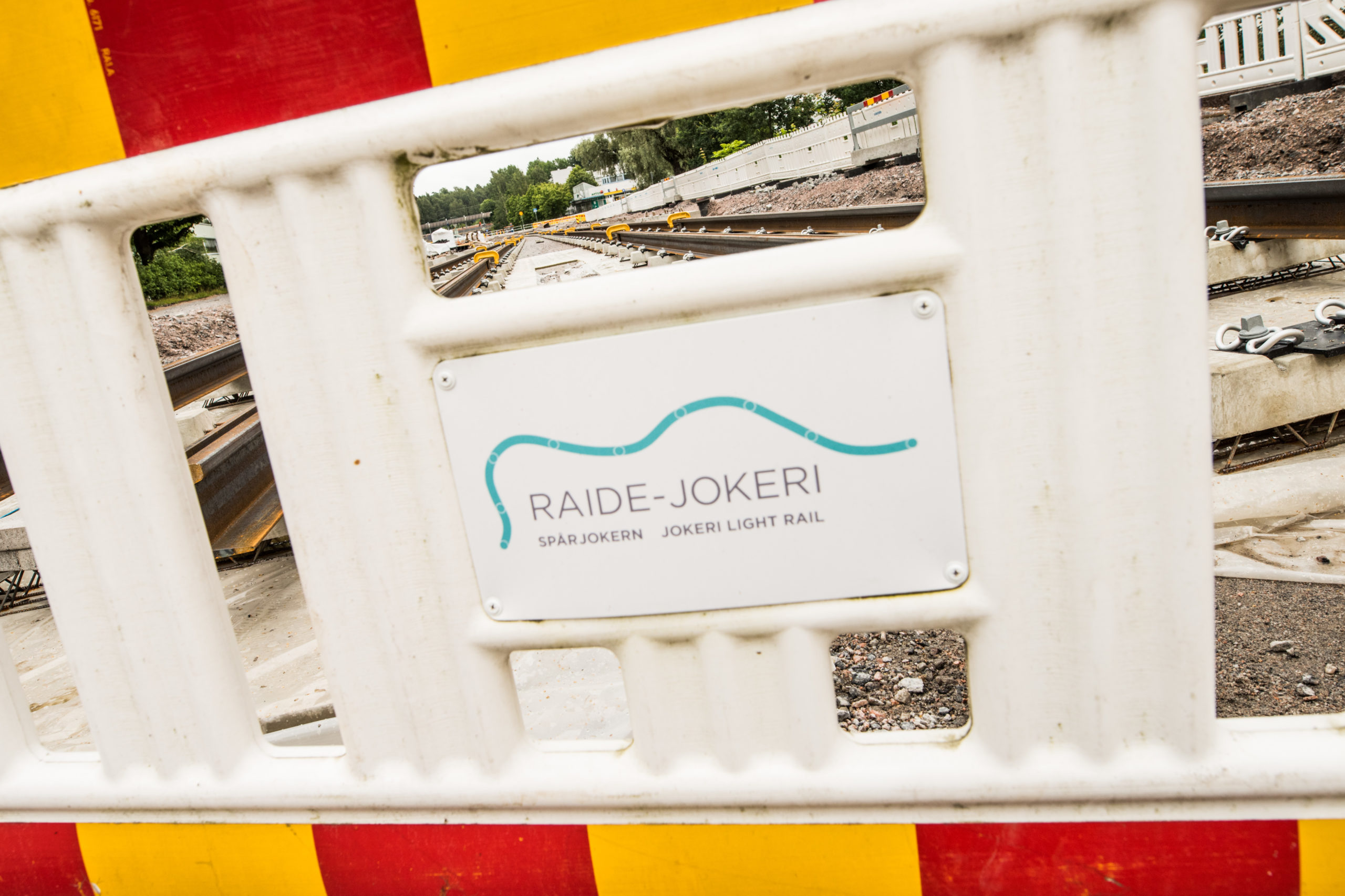 More detailed information on traffic arrangements can be found on this website and, regarding bus traffic, on HSL’s website at www.hsl.fi/en.